Which GAFAM do these Social Networks belong to? 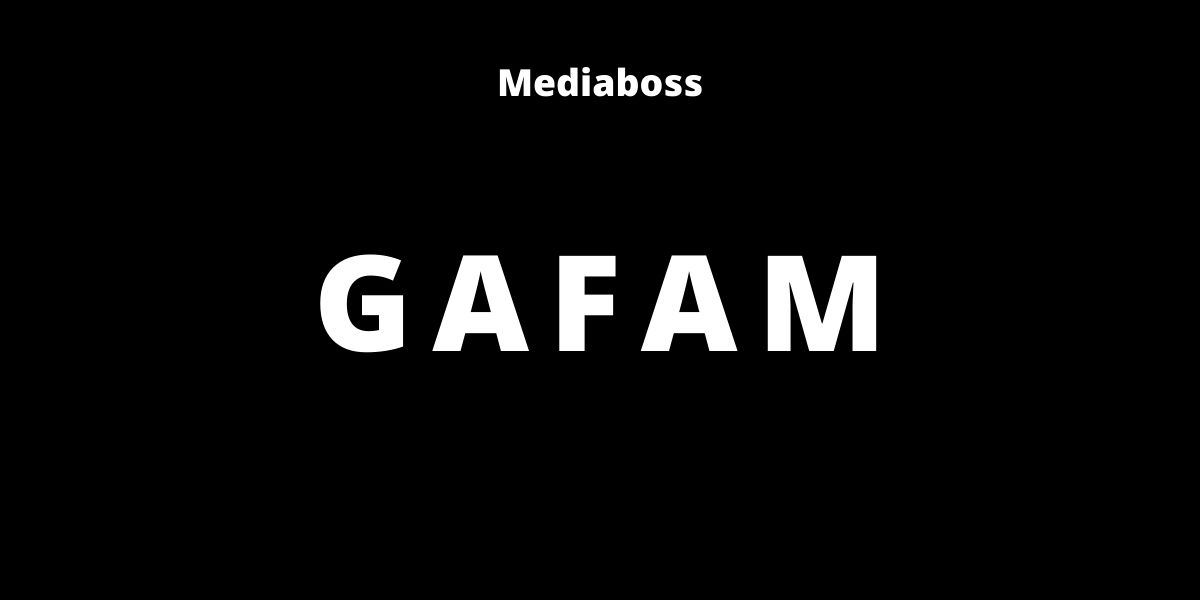 You are wondering about the membership of social networks in GAFAM.

This is the complete list, updated in 2023, of social networks and their membership of a GAFAM or not.

Other social networks are still independent in 2023: for example Twitter or Snapchat.

Discover now my list of social networks and their owners (GAFAM or not):

Definition: what does GAFAM mean?

GAFAM is an acronym for the 5 largest US technology companies in 2023: Google, Apple, Facebook, Amazon and Microsoft.

These 5 multinationals are sometimes referred to as the "Big Five" or "The Five".

Note that we used to talk about GAFA (without the M) for Google, Apple, Facebook and Amazon without including the M for Microsoft.

It was only recently that the M of Microsoft was added to GAFA to create the acronym GAFAM.

The full name of the GAFAM is therefore : Google / Apple / Facebook / Microsoft.

Who is the richest GAFAM?

The richest GAFAM in 2023 is Apple in the sense of market capitalisation.

This is the classification of the richest GAFAMs in February 2023 by stock market value, in descending order from richest to least rich :

To which GAFAM do these social networks belong (the list)?

In this section we will look at which GAFAMs these social networks belong to: WhatsApp, Youtube, Linkedin, Instagram...

Indeed some social networks are owned by GAFAMs in 2023, such as WhatsApp which is owned by Facebook / Meta.

Here is the list of social networks and their membership in GAFAM:

WhatsApp is a mobile instant messaging application created in 2009 in the United States by two former Yahoo employees: Jan Koum and Brian Acton.

Linkedin is a professional social network created in 2002 in the United States.

Linkedin allows you to manage your professional image, search for a job online, find people you know, learn new skills.

Youtube is an online video hosting service and a video-based social network.

Youtube was created in February 2005 in the United States.

Then Youtube was bought in October 2006 by Google (now Alphabet) for 1.65 billion dollars.

Instagram is a mobile application (iPhone or Android) and a social network for sharing photos and videos.

Created in October 2010 by two co-founders in the United States, Instagram was acquired in 2012 by Facebook (now Meta) for US$1 billion.

Facebook is THE social network par excellence created in 2014 by Mark Zuckerberg in the USA.

Since its creation in 2006, Twitter has remained independent of the GAFAMs.

Twitter is a "micro blogging" social network allowing its users to exchange messages in less than 280 characters (tweets), photos, videos...

Twitter is one of the best social networks for following news.

And in 2023 with the proposed takeover of Twitter by Elon Musk, CEO of Tesla and SpaceX.

However, in 2023 Twitter is not owned by any GAFAM.

To which GAFAM does Google belong?

Google is a technology company founded in 1998 by Larry Page and Sergey Brin.

Google is best known for its search engine, the world leader with over 90% market share in 2023.

Google therefore allows you to search for information online via its search engine.

However, Google has developed other activities in online technology:

Note that Google was renamed Alphabet in May 2015.

In 2023, Snapchat is not owned by any GAFAM (Google, Apple, Facebook, Amazon, Microsoft).

Since its creation in 2011, Snapchat has remained independent of the GAFAMs.

One of the benefits of Snapchat is that your content only lasts 24 hours and disappears.

Your snaps expire once they have been viewed.

In 2023 Snap Inc. is therefore not owned by any GAFAM!

To which GAFAM does Uber belong?

In 2023 Uber will not belong to any GAFAM: Google, Apple, Facebook, Amazon, Microsoft.

Since its creation in March 2009, Uber has remained independent of the GAFAMs.

Founded by Travis Kalanick and Garrett Camp in the United States, Uber has become a technology company dedicated to mobility and the connection between customers and drivers, the Uber drivers.

Uber is best known for its "taxi" mobile application that connects urban travellers with Uber drivers (like taxis).

To which GAFAM does Zoom belong?

In 2023, Zoom does not belong to any GAFAM: Google, Apple, Facebook, Amazon, Microsoft.

Zoom is an online video conferencing software created in 2011 by Zoom Video Communications and its Chinese-American founder Eric Yuan.

Zoom was very successful in 2020 during the COVID-19 pandemic with a boom in its use.

Zoom allows you to organise virtual meetings (videoconferences) with sound and image (via webcam).

So there you have it, a nice overview of social networks and their membership of a GAFAM.

Social networks can therefore be divided into two categories:

2. Social networks independent "(which do not belong to any social network): Twitter, Snap, Uber, Zoom...

I will add new social networks and their membership (or not) to a GAFAM as I go along.

Other questions asked about GAFAM :

China's GAFAMs: who are the BATX?

The GAFAMs of China are called the BATX.

BATX is an acronym for :

The BATX are the 4 largest technology companies in China.

BATXs are often compared to the Western GAFAMs (Google, Apple, Facebook, Amazon and Microsoft) which are their American competitors.

Do not hesitate to contact us contact if you have any comments or questions on the subject of GAFAM. 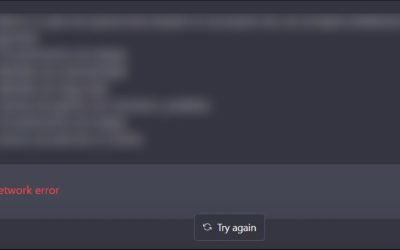 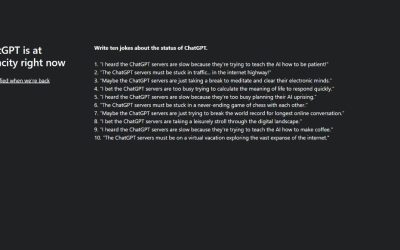 How to solve "ChatGPT is at capacity right now"? 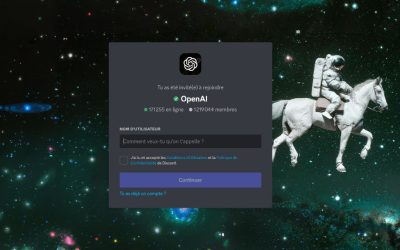 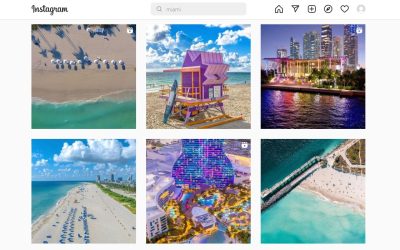 17 Instagrammable Restaurants In Miami In 2023 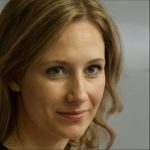 Alice is the founder of Mediaboss.

Find me on my social networks and the account Mediaboss Substack :